A rare “Fentimans” stoneware jar dating from the 1950’s, unusually this one retains the stopper.  29cm high by 14cm diameter

Thomas Fentiman, an iron puddler from Cleckheaton, West Yorkshire, acquired a recipe for botanically brewed ginger beer in 1905 when a fellow tradesman approached Fentiman for a loan. The loan was never repaid so Thomas became the owner of the recipe.[2] The firm became a door-to-door ginger beer sales company using a horse and cart for transport. His ginger beer was stored in handmade stone jars known as ‘grey hens’, all stamped with the Fentimans mascot based on Thomas’ German Shepherd dog ‘Fearless’ who won the ‘Crufts’ obedience class twice in years 1933 and 1934.[2] The botanically brewed ginger beer became very popular, very quickly and the business grew, with several brewing and production facilities being opened in the North of England.[2]

The company fell on hard times as supermarkets entered the soft drinks market. As a result, sales of the Grey Hens (the stone jars in which ginger beer was sold) slumped and the company closed down in the mid 1960s.[3] But in 1988, Thomas Fentiman’s great grandson re-established the business with a mission to produce drinks in the original way, using the traditional ginger beer recipe and 100% natural ingredients.[3] From then, with old-style products and vintage goods becoming all the rage, Fentimans has enjoyed a wave of popularity. 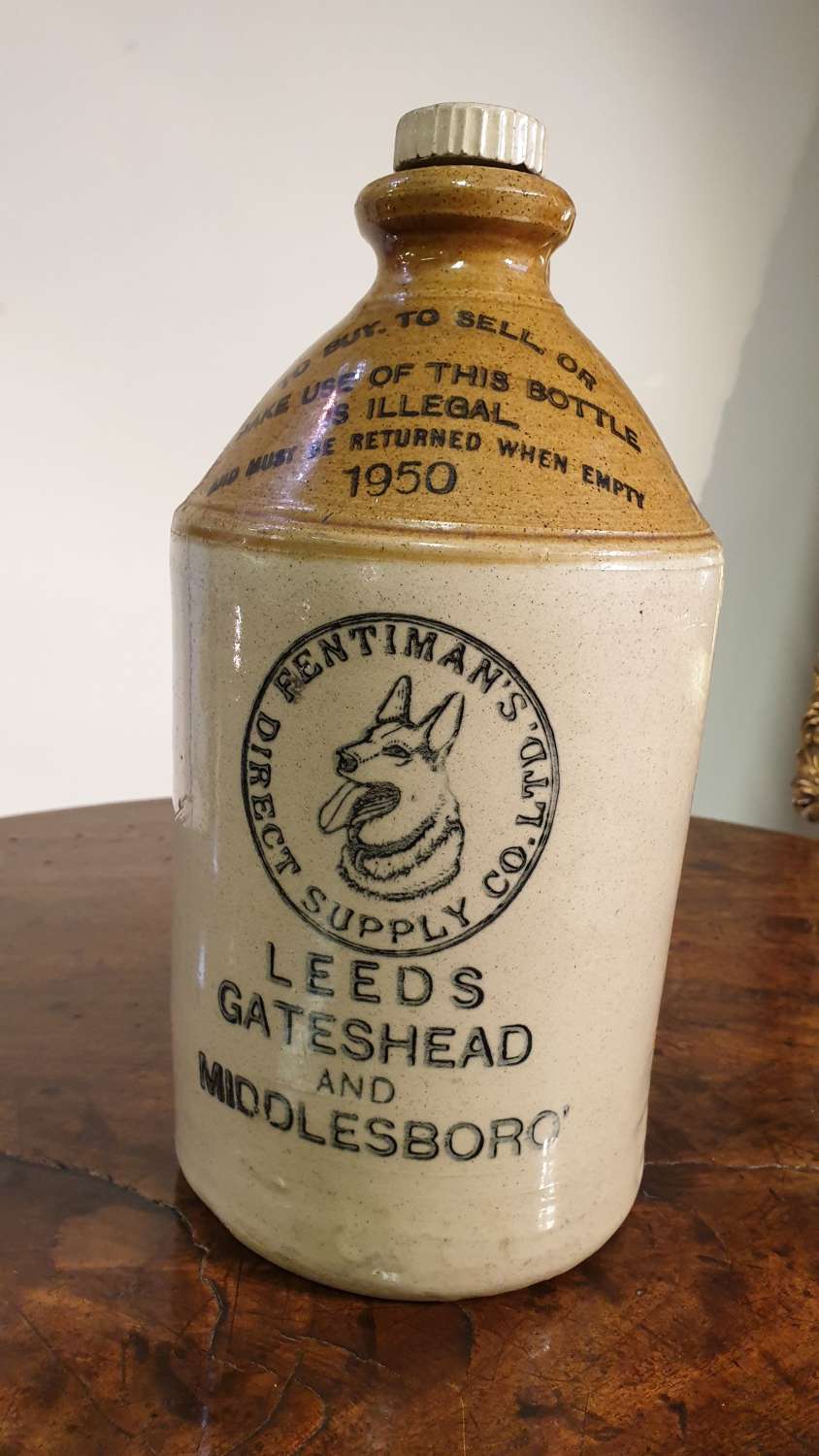 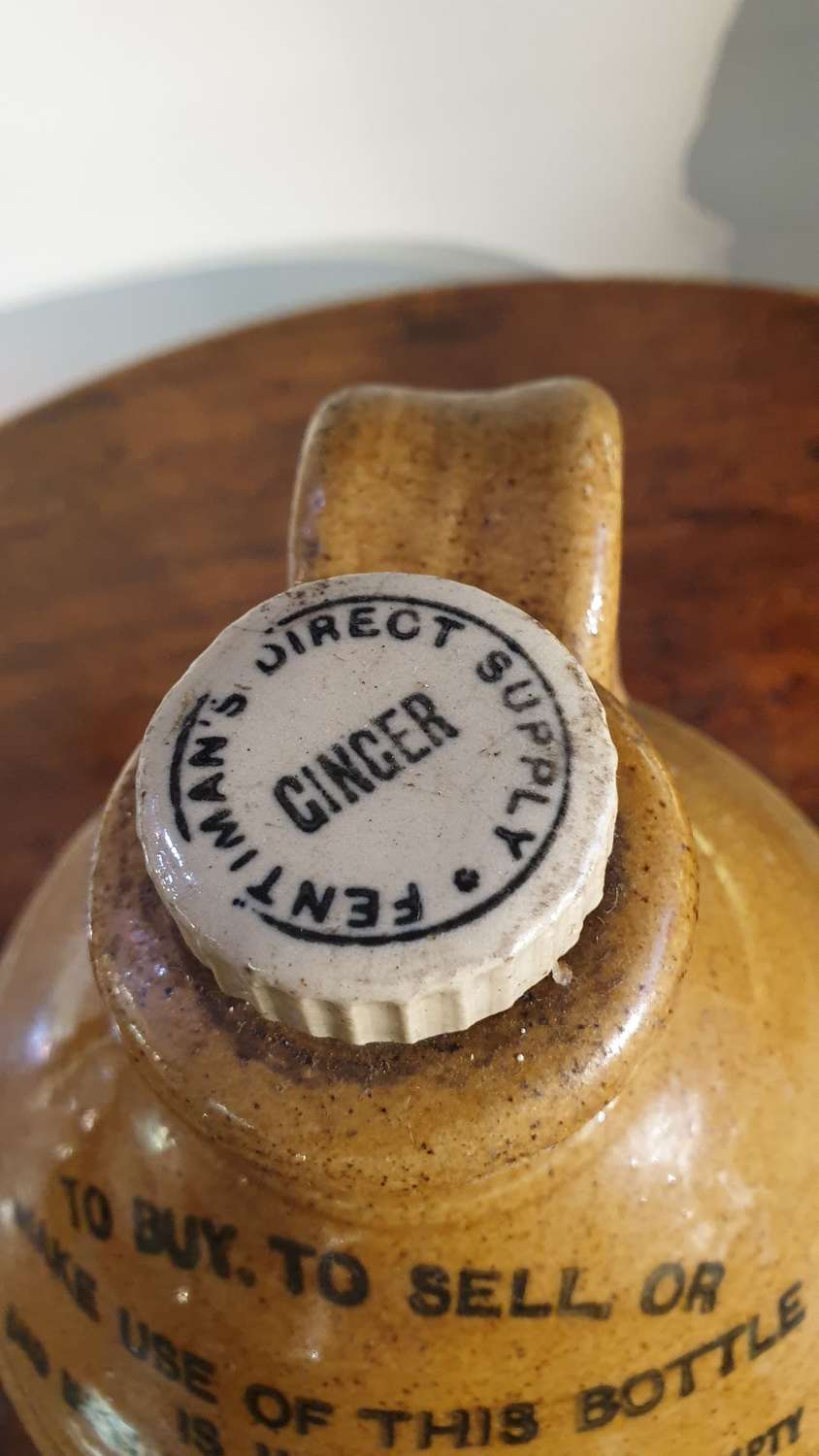 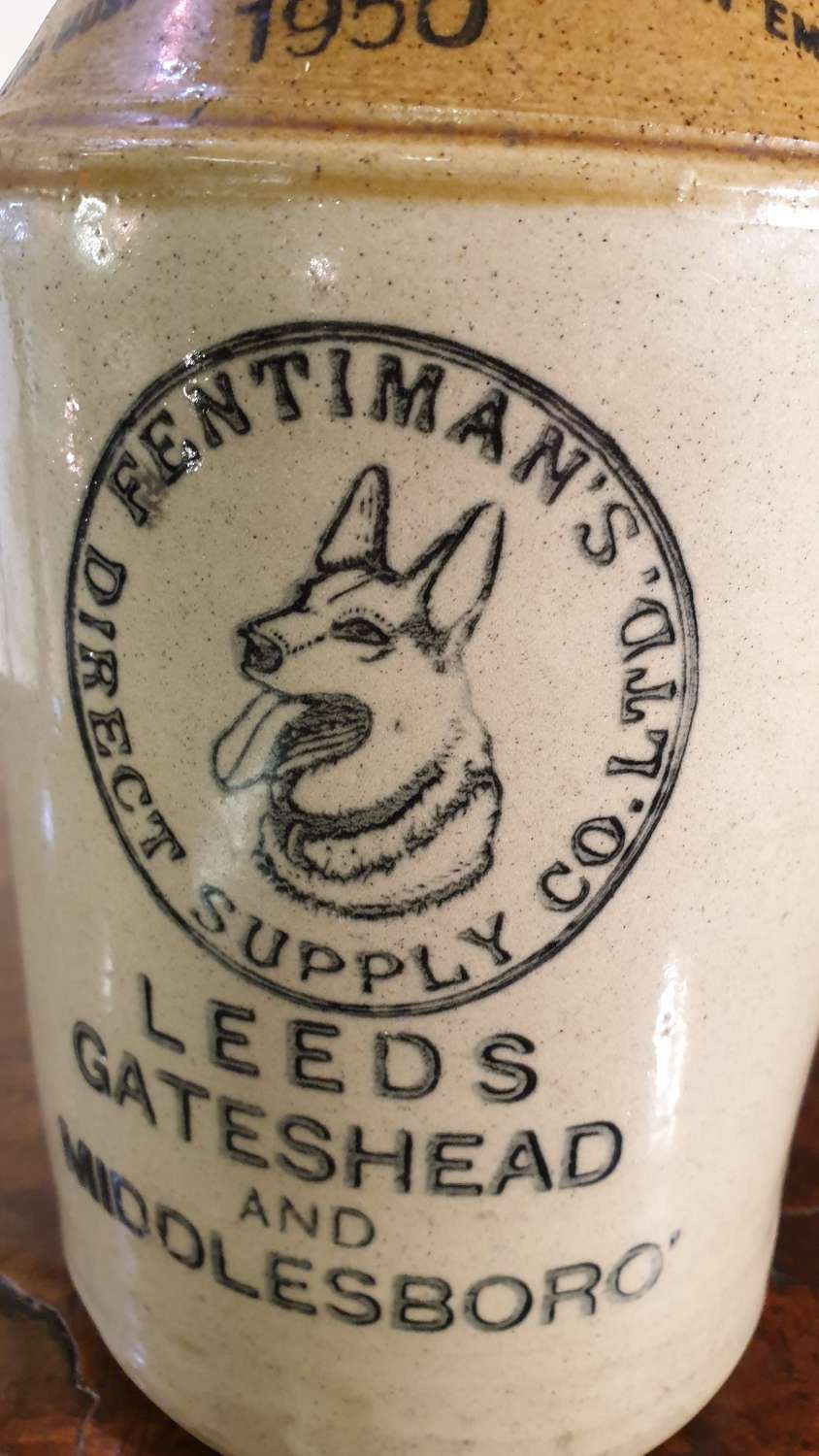 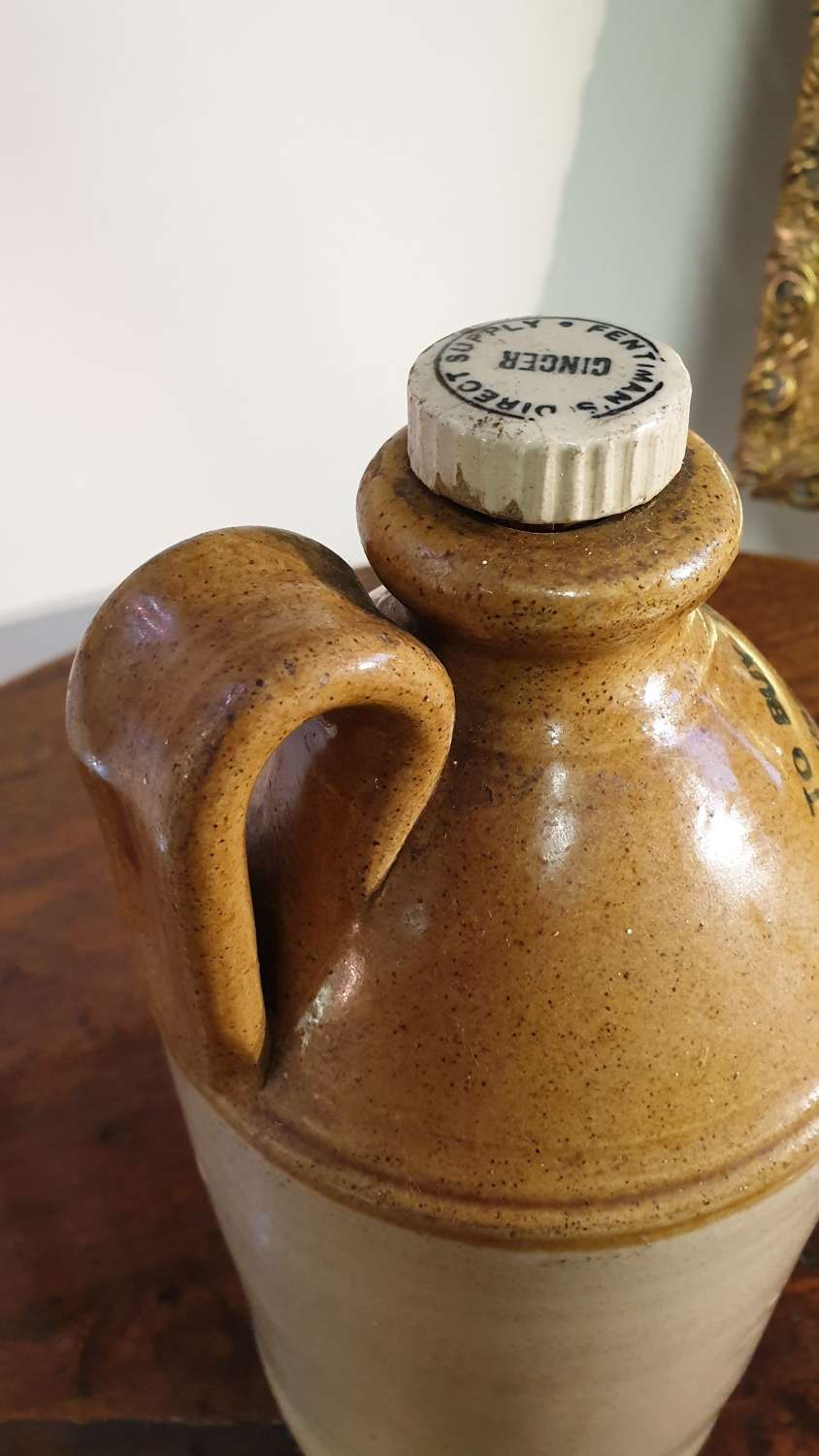