Please ask for a quote for Delivery.

Marcus Vipsanius Agrippa (64/62 BC – 12 BC) was a Roman statesman, general and architect. He was a close friend, son-in-law, and lieutenant to Gaius Julius Caesar Octavianus and was responsible for the construction of some of the most notable buildings in the history of Rome and for important military victories. As a result of these victories, Octavianus became the first Roman Emperor, adopting the name of Augustus. Agrippa assisted Augustus in making Rome "a city of marble" and renovating aqueducts to give all Romans access to the highest quality public services. He was responsible for the creation of many baths, porticoes and gardens, as well as the original Pantheon. Agrippa was also husband to Julia the Elder (who later married the second Emperor Tiberius), maternal grandfather to Caligula, and maternal great-grandfather to the Emperor Nero. 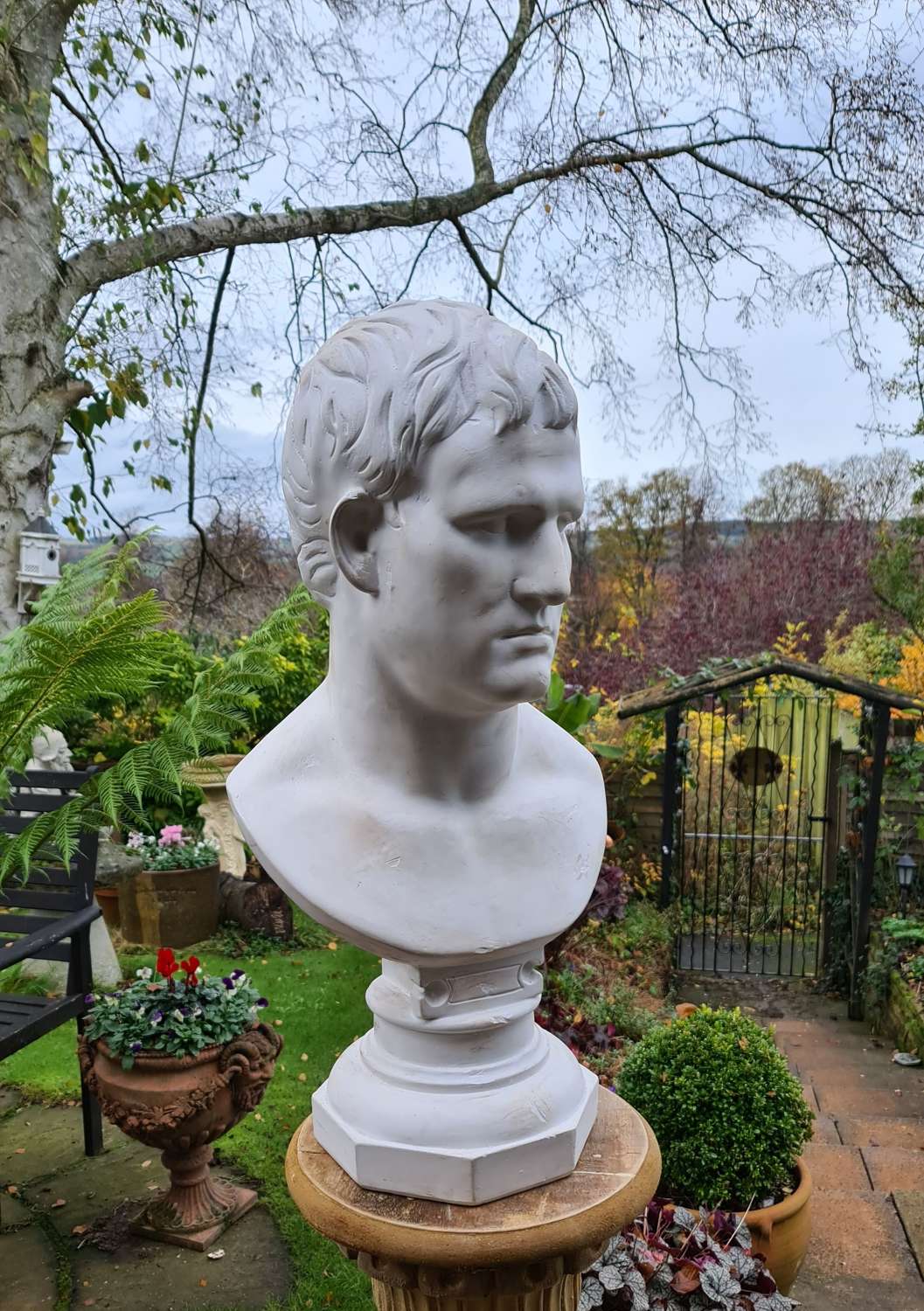 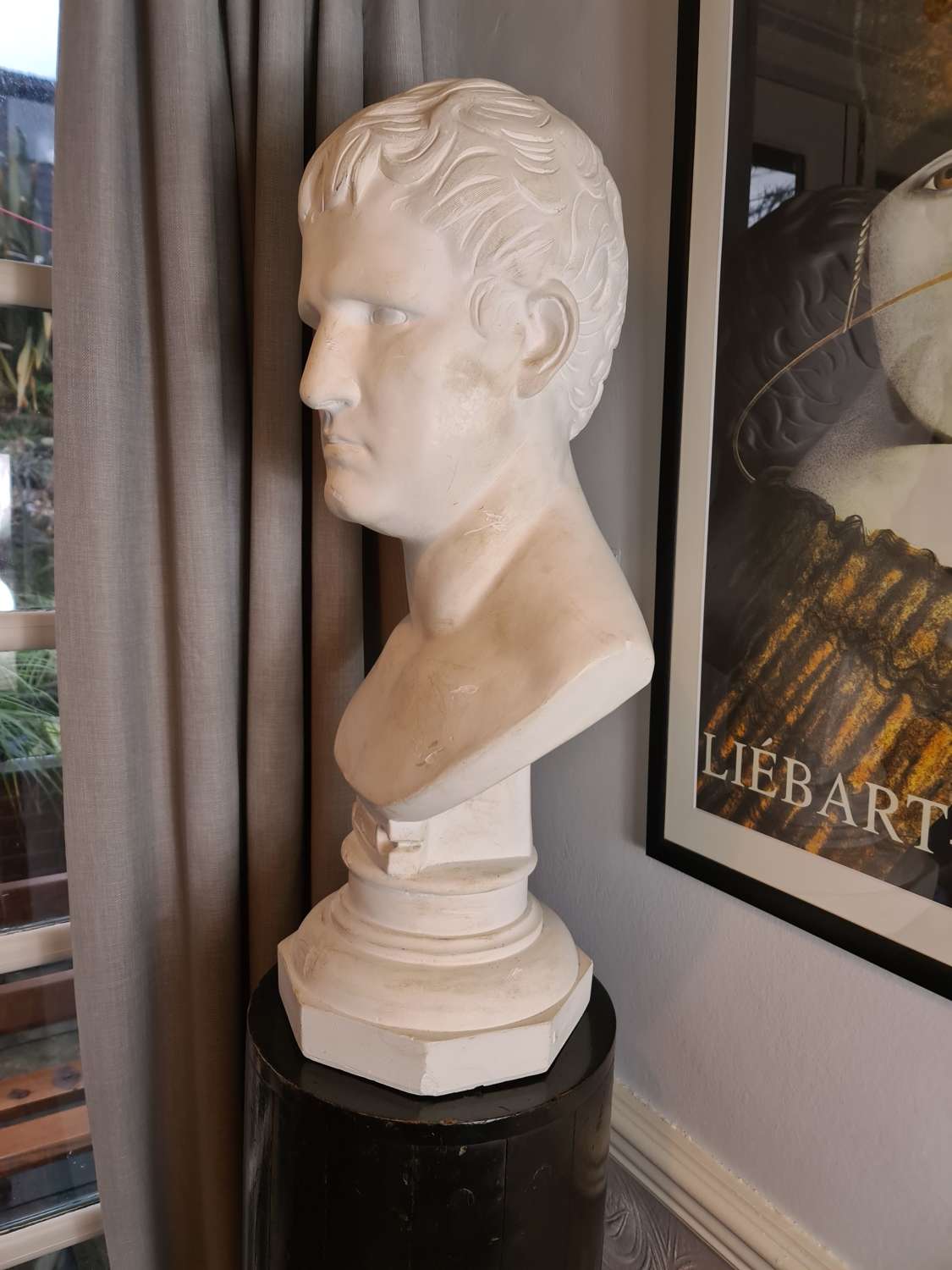 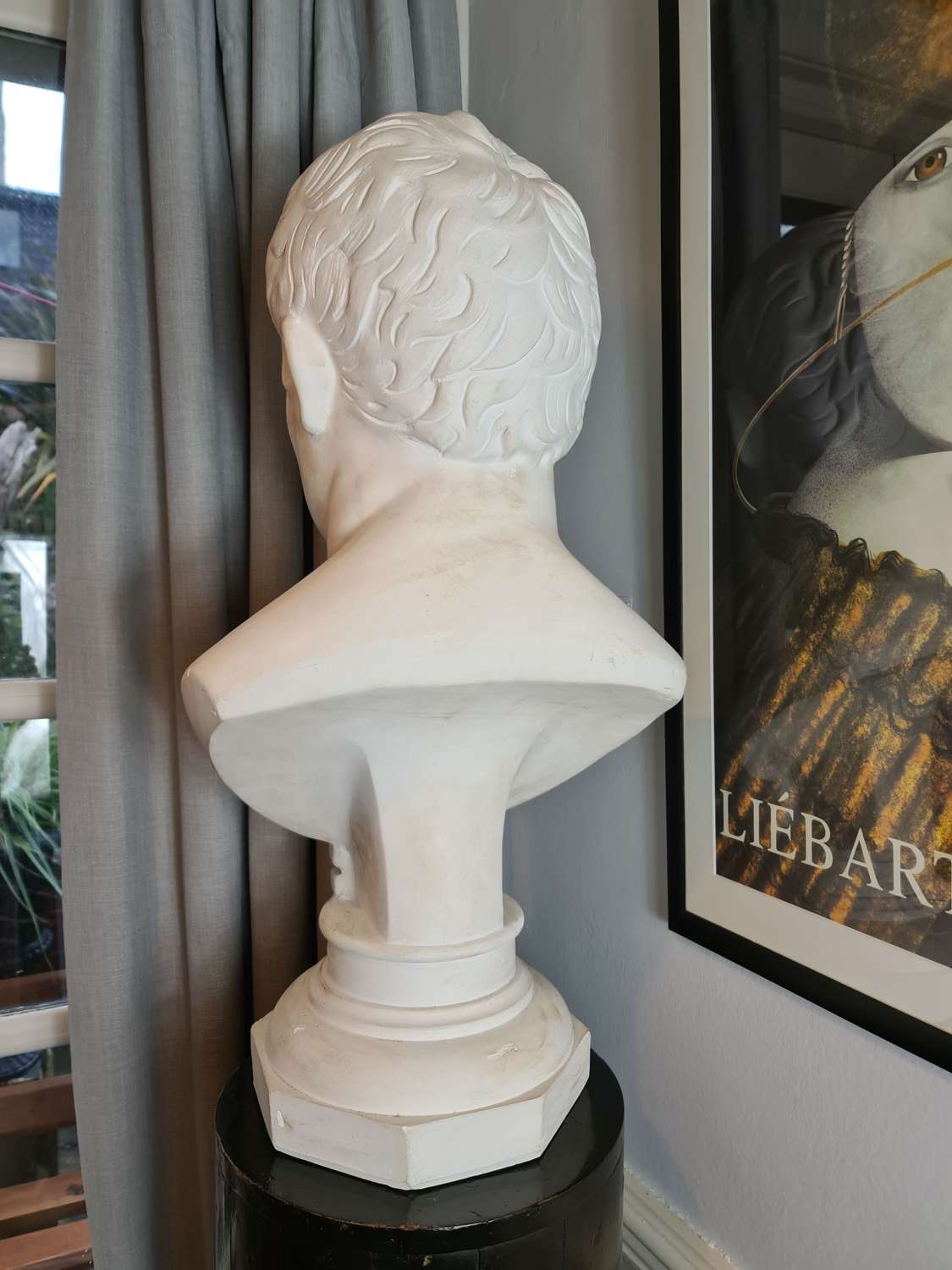 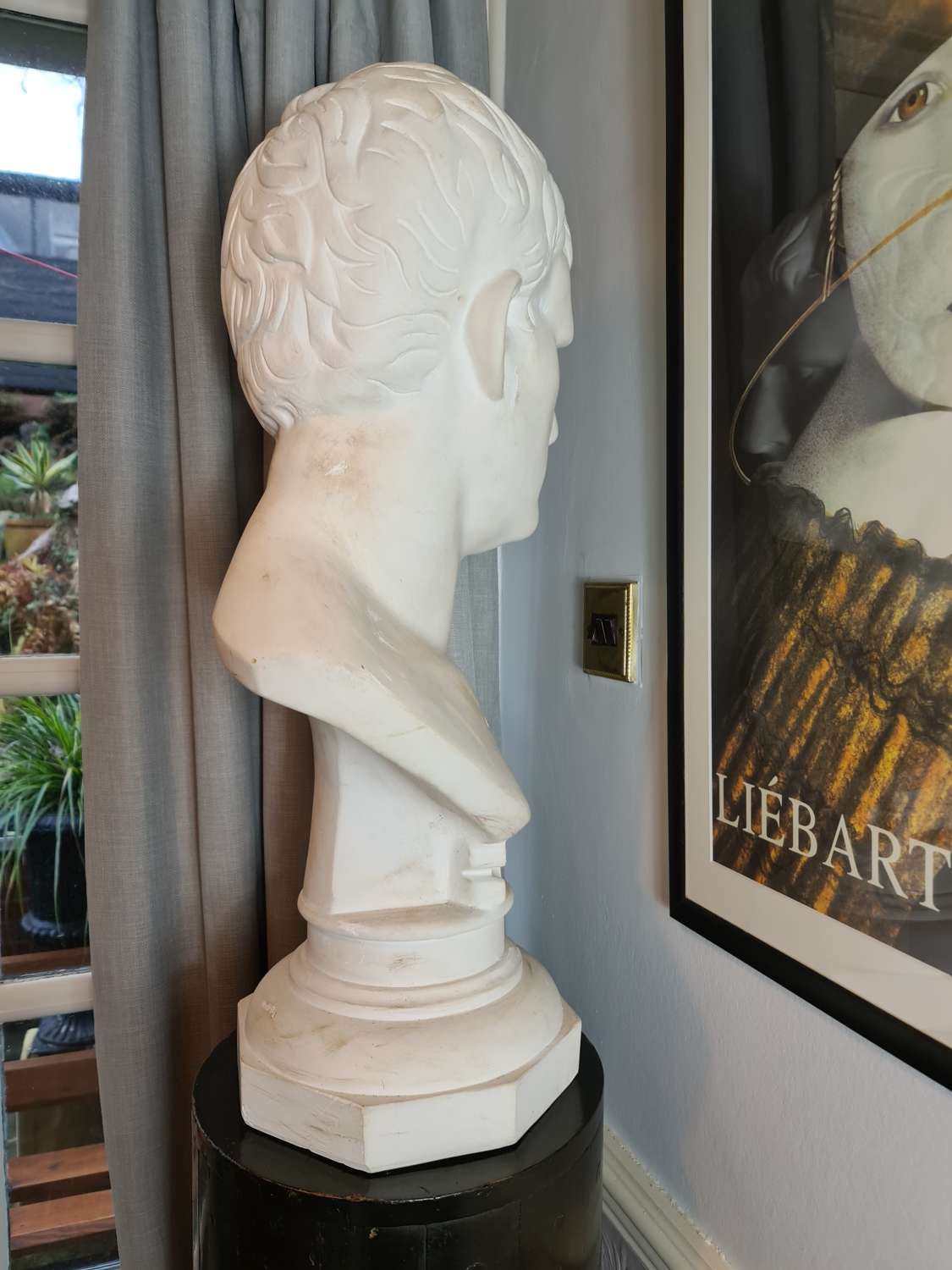 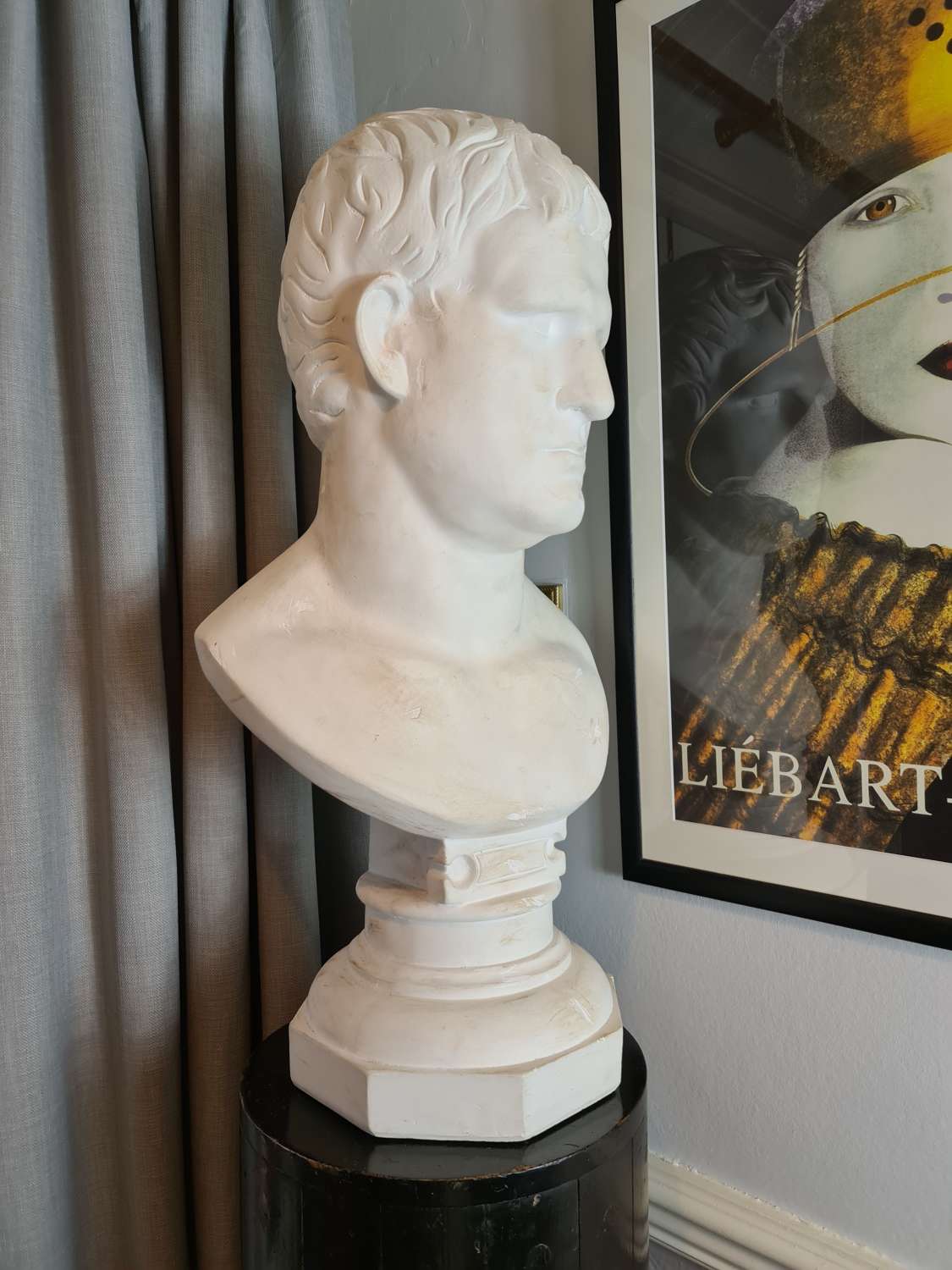 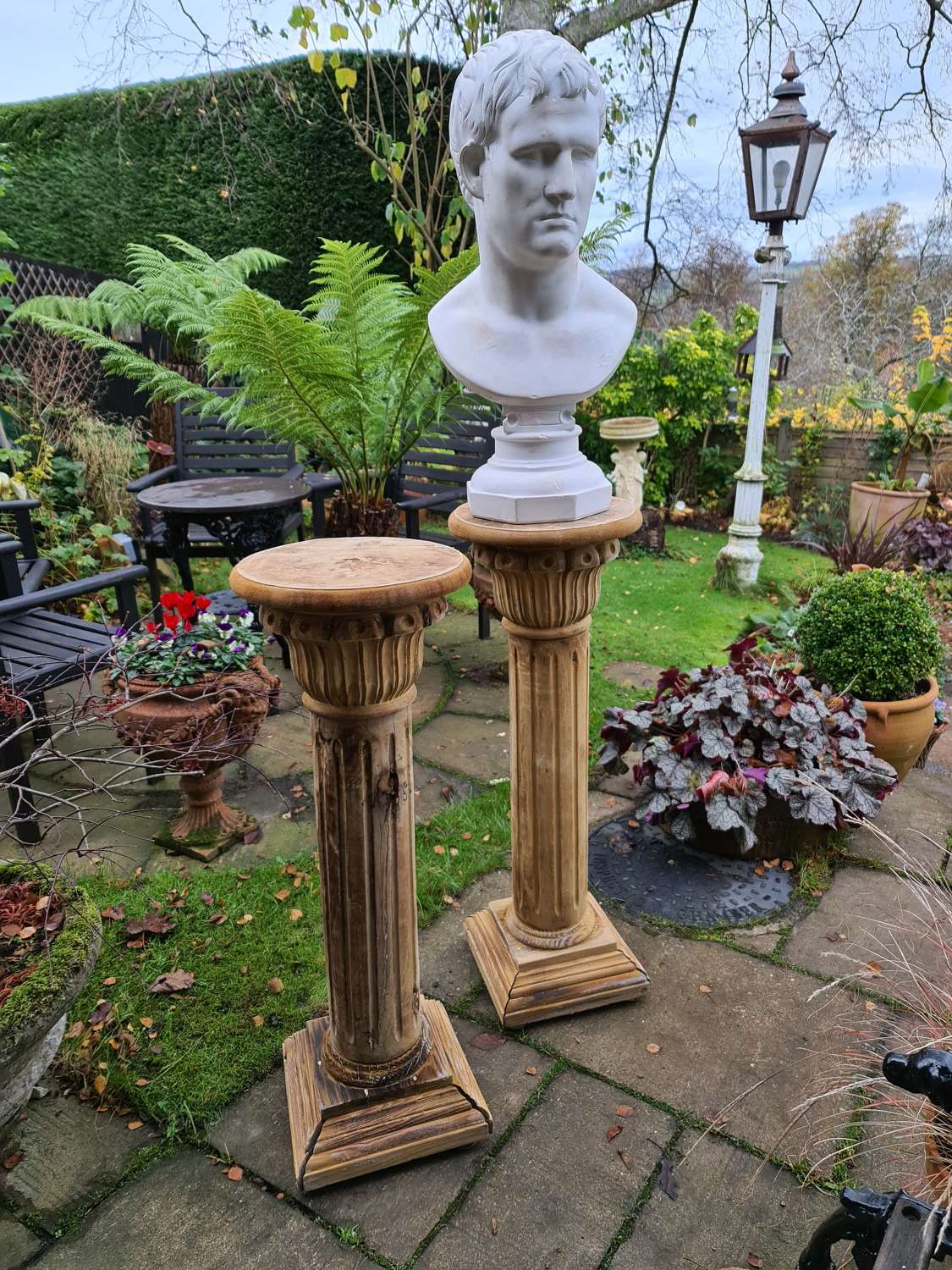